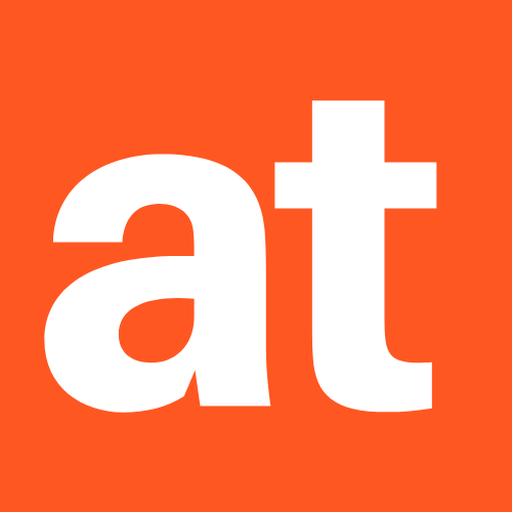 There are several brands that will attest to the value of collaborations and partnerships. These ideas are often ingenious methods that result in a win-win for all parties involved, but in advertising, the end result is always one that should positively affect the bottom line. Marketing and advertising is, without a doubt, an area that every brand needs to invest time, money and resources into if they want to succeed and claim their place in a highly competitive world.

Celebrities are a sure-fire way to extend a brand reach, and the power of a jingle or catchphrase can work wonders. One such success is the collaboration between Not Happy Jan (Clemenger Agency) and the Yellow Pages, something unexpected but brilliant nonetheless.

This line dates back to the year 2000 and was delivered by comedian Deborah Kennedy in an Australian television advertisement that was originally created for Sensis. It was intended to promote an upcoming deadline for placing advertisements in the Australian Yellow Pages. The phrase was created by advertising agency Clemenger BBDO in Melbourne.

The commercial highlights the reaction of a businesswoman, portrayed by Deborah Kennedy, who discovers that an employee named Jan has failed to book an ad for the new year in the Yellow Pages. Alarmed at her bosses response, Jan runs off. Kennedy calmly exercises some anger management techniques, heads to the window and shouts out  “Not happy, Jan!”. This became the most lucrative ad for the Yellow Pages.

The phrase is coined

Humans are incredibly quick to latch on to trends, and the phrase soon entered the Australian vernacular. It became a regular term used to express displeasure at another’s negligence or incompetence and is still used, albeit rather sternly, today.

Piggybacking isn’t always the greatest of ideas, and as brilliant as the Not Happy, Jan! campaign was, the phrase had already been coined. Australian Prime Minister, John Howard, did attempt a co-opt of the phrase in his “Not Happy, John!” Campaign for the 2004 election.

Needless to say, it failed dismally but did become the title of a book detailing the negatives of his governance. Darrell Lea chocolate also attempted a shot for shot duplication of the ad in 2019 but was soon sent a cease and desist letter by Sensis that resulted in an updated commercial.

In 2005, the Australian TV series 20 to One featured the Not Happy, Jan! Commercial as one of the best commercials of all time, and the phrase was again lauded as the best catchphrase by The Spearman Experiment in 2009.

The advertising world is one that relies largely on creativity and innovation, and Clemenger showed an amazing display of genius with 3 simple words that took the Yellow Pages to new heights. There is tremendous power in strong catchphrases, but there is also no doubt that Jans everywhere probably express more than just a little contempt at this. 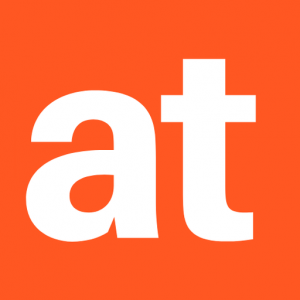 This website uses cookies so that we can provide you with the best user experience possible. Cookie information is stored in your browser and performs functions such as recognising you when you return to our website and helping our team to understand which sections of the website you find most interesting and useful.

If you are a resident of the UK or Europe you are protected by the GDPR. Advertrader Pty Ltd is registered with the Information Commissioner's Office (Registration No: ZB098047). If you would like information on our GDPR policy, please click here

If you disable this cookie, we will not be able to save your preferences. This means that every time you visit this website you will need to enable or disable cookies again.

This website uses Google Analytics to collect anonymous information such as the number of visitors to the site, and the most popular pages.